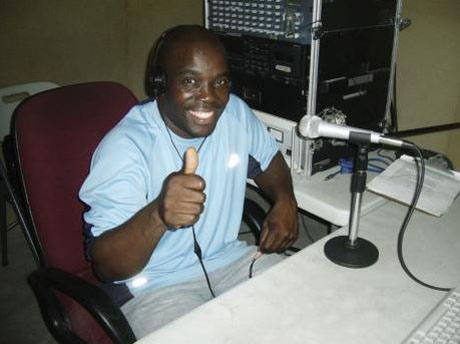 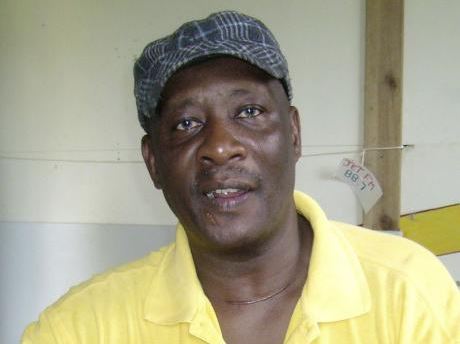 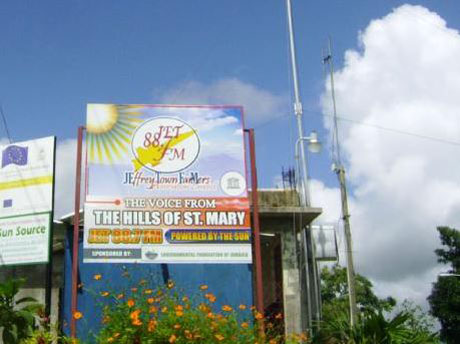 Remember the days when Jamaica had only two local radio stations?

Even then, some rural communities, for whatever reasons, could not get the signals and had to do without radios.

Shut out of ‘radioland’, the sounds of nature were what residents of these communities tuned in to.

The rushing streams and rustling leaves in the days, and at nights, chirping crickets and whistling frogs sang lullabies.

It was not very long ago, but the rapid advancement of technology has since triggered a proliferation of radio stations, and now some rural folk literally have a station in their backyard.

Such is the story of JET 88.7 FM, situated in hilly Jeffrey Town, St Mary.

Founded and operated by the Jeffrey Town Farmers’ Association Ltd (JTFA), JET FM was launched in May 2008.

The United Nations Educational, Scientific and Cultural Organisation (UNESCO) provided the broadcasting equipment, but the facility was set up by an engineer hired by the association, and is housed in a building owned by the JTFA.

Stanley Roy Archer, a returned resident and founding member of JTFA, and his daughter Yvonne were involved in the initial planning and the conveying of the vision of this rural station.

They were also the ones involved in the brainstorming of programming ideas and identifying training needs.

In one of the programmes, “Life According to Maas Roy,” which the father-and-daughter team wrote, they say, “The aim is to provide information on farming practices, empower members of the community, raise self-esteem and aspirations among young people, and be a source of media training, which has already led to opportunities for some.”

Opportunities, yes, but a radio station is not the least expensive thing to operate, especially if it is a non-profit entity.

JET FM is sponsored by the Environmental Foundation of Jamaica and Haye’s Enterprises, but earns the bulk of its money by providing services to the community through its affiliated multimedia centre and from paid announcements.

The big advertising dollar just doesn’t find its way into the account of this small rural radio station. The operators, therefore, have to find creative ways to keep going.

Since June, they have been minimising overhead costs by harnessing energy from the sun and the wind.

The station is partially powered by a solar-wind energy mechanism which is connected to its regular Jamaica Public Service Company (JPS) supply.

Wordsworth Gordon, president of JTFA, told The Sunday Gleaner: “With our location and our weather pattern as it stands, where no one can really predict the weather any more, it’s best for us to utilise this combination.

“Sometimes, as you can see today, it’s an iffy day with little sunshine, but you have strong winds. By doing this, we have consistency of energy.”

According to Gordon, since this energy-harnessing combo went into commission, the radio station has seen a 50 per cent decline in its electricity bill.

He argued that the bill could be further reduced as the hybrid system is yet to operate at its maximum.

Still, to keep costs down, another method used by JET FM is volunteerism.

The operators and workers are all volunteers, who sometimes have to dig into their personal funds to pay the bills.

Kingsley Gordon, a member of the Oracabessa New Testament Church of God and a waiter in a north coast hotel, gave up working on Thursdays since May of last year to host his three-hour religious-based morning show.

Gordon told The Sunday Gleaner that he made the move because he has a passion for radio. He has no regrets about working for free on the radio station.

“I believe why America is a great country is because of a lot of volunteers. I believe Jamaicans should do more volunteer work in different sectors like the hospitals, the poor houses. Sometimes money is not all. The Bible says it’s better to give than to receive. It’s a joy!”

There are big plans for JET FM as it seeks to reach a wider audience and improve its services.

The objective, Gordon said, is “to reach the farmers in the community, to serve them, not just to play music, but to provide information”.

But JET FM needs a circular antenna, outside broadcast equipment, and other vital items.

The airing of local news and church services, and the setting up of a website are also on the agenda, and so is the branding of the programmes.

JET FM has taken off and is now flying high over the hills and valleys of St Mary.

But, the crickets and the frogs will not be outdone; they are still chirping and whistling as loudly as ever in Jeffrey Town.

JET FM 88.7: The voice from the Hills of St. Mary, Jamaica’s newest and first community radio to be owned and operated by a farming community, will officially launch its programming on Tuesday, 27 May 2008. JET FM is also the first community multimedia centre in the Caribbean to pilot the use of the radio-in-a-box, a compact, robust and low cost radio system that was designed and developed by the Asia Broadcasting Union with the support of UNESCO.

This community radio will be managed by Jeffrey Town Farmers Association Limited (JTFA). They are currently running test programming and will launch the morning show, “First Flight,” on Monday, 26 May. “First Flight” will be a feature of JET FM’s programming package and will be aired on week days from 6 a.m. until 10 a.m.

The official launching ceremony will be streamed live on the Caribbean Internet Radio Portal (CIRP). JET FM community multimedia centre will also be streaming live on the Internet through CIRP at the beginning of June and plans to increase their programming content until they are able to support twenty-four hour service.

According to Ivy Gordon, Director of the JTFA, “the award of the radio equipment is of significant benefit to this rural community as it will provide and opportunity for its greater development. It will also give the residents of Jeffrey Town and its environs a voice to air matters that affect the daily lives of the people living in this agricultural belt. The radio will provide an opportunity for job creation, foster greater community spirit and offer an educational tool for agricultural and environmental matters in conjunction with social issues.”

The official launch of JET FM is the culmination of extensive community effort and volunteerism over a number of years. This started with the Community Without Borders project supported by ICT4D Jamaica, IICD, the Government of Jamaica and UNESCO to establish a multimedia centre in the community. This initial work earned the group the Michael Manley Award for community self reliance. UNESCO has provided support for the community multimedia centre, the radio equipment and capacity development. The European Union Banana Support Programme has supported the launch process as part of a wider project.