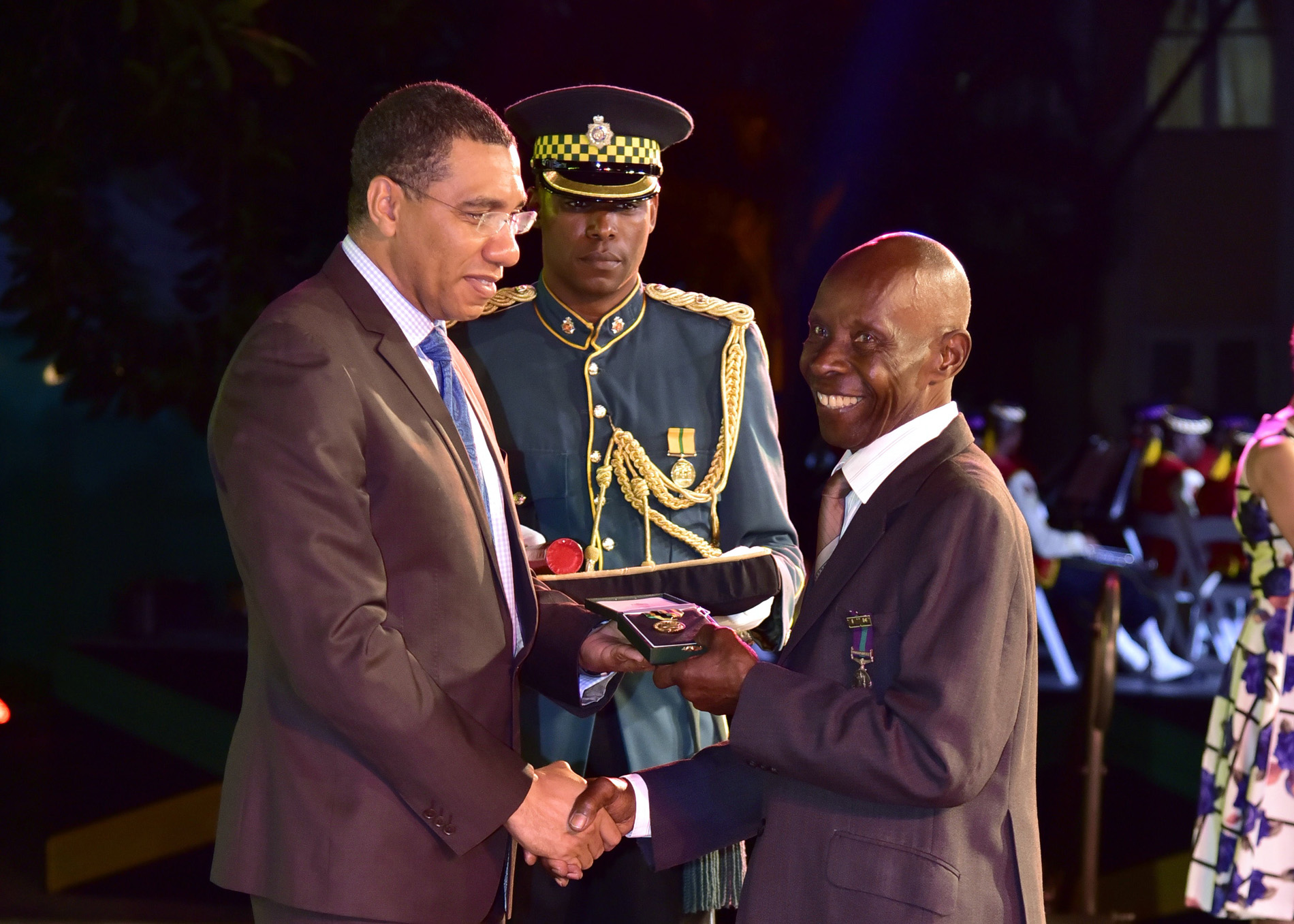 The Medal of Appreciation 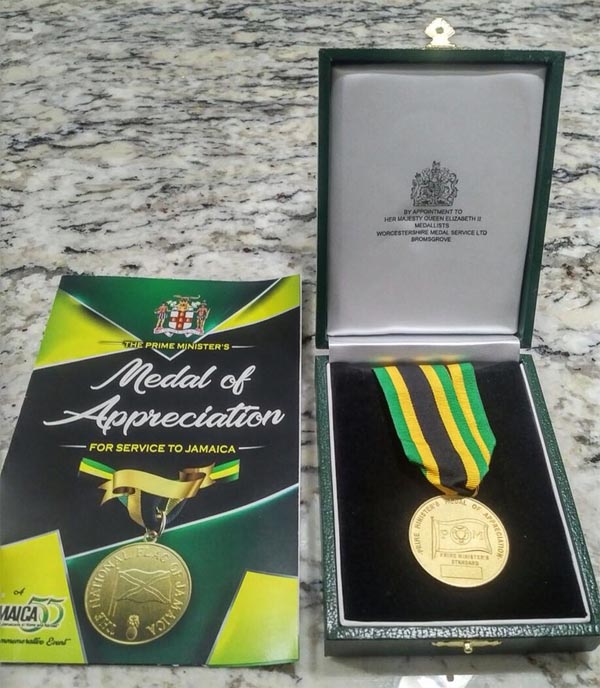 THE PRIME MINISTER’S MEDAL OF APPRECIATION

It was subsequently considered desirable and fitting that the state should continue to give due recognition to the contribution made by persons individually or as a group to the development of the economic, social or political fabric of our nation. The Prime Minister’s Medal of Appreciation for Service to Jamaica was therefore established by proclamation 3 issued by The Governor-General in August 1987.

The medal may be awarded from time to time, not exceeding twenty-five awards in any calendar year, except that during the Twenty-fifth Anniversary celebrations of Jamaica’s Independence and on the occasion of a similar celebration every five years thereafter, the number of medals awarded shall not exceed five hundred.

The medal may be awarded to any person or group of persons (corporate and incorporate), who in the opinion of the Prime Minister has made a significant contribution to the economic, social, cultural or political development of Jamaica, or to Jamaicans residing abroad.

The Medal is circular in shape, plated in 24kt gold, suspended from a neck ribbon bearing: 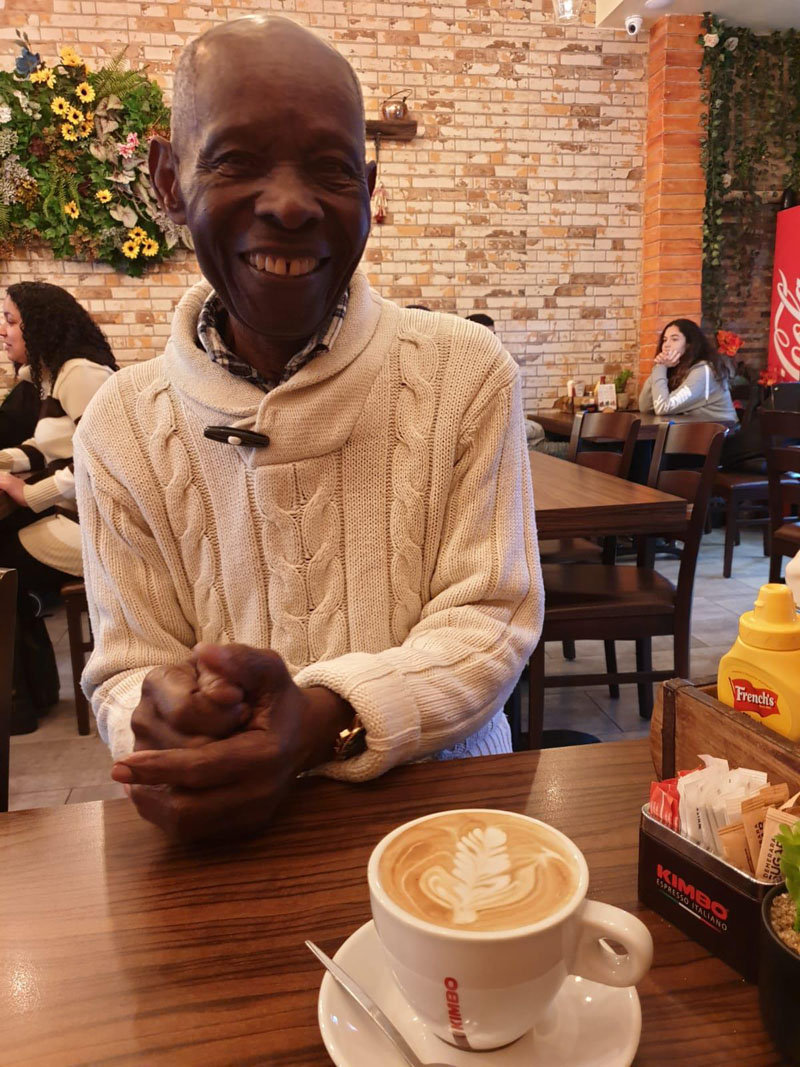 Having coffee with old friends and talking about the old days always has a positive effect on Maas Roy. Also, he is still able to find pleasure in the simpler things of life, like a leaf pattern on his coffee and asked us to take that photo! The waitress was pleasantly surprised by his reaction 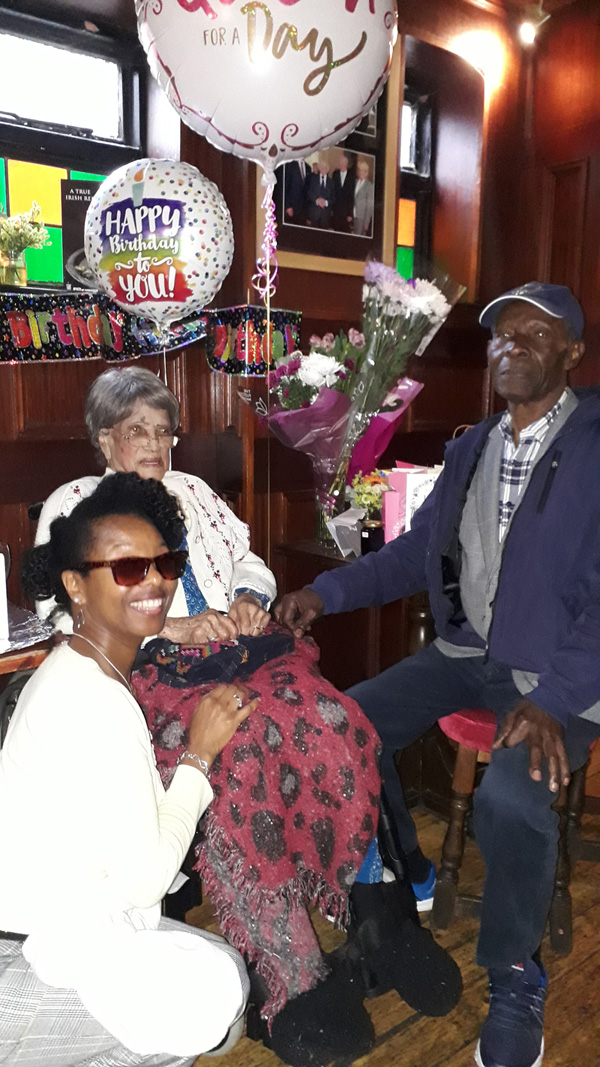 Maas Roy and Yvonne with Irene Sinclair wishing her a happy 111th birthday. Yvonne interviewed her for a programme called ‘5 Minute English’ when she was a mere of 102. Now this is what we call Black History amongst really old friends! – 23 September 2019. 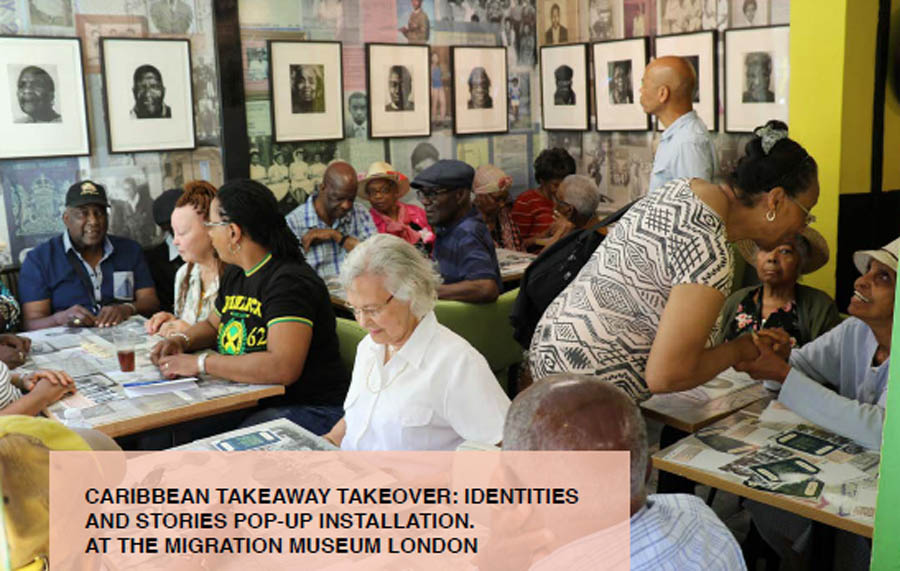 22 June 2019 – Maas Roy spending Windrush Day with the artist Everton Wright at a special dinner to honour elders in Birmingham where he was asked to address the guests. 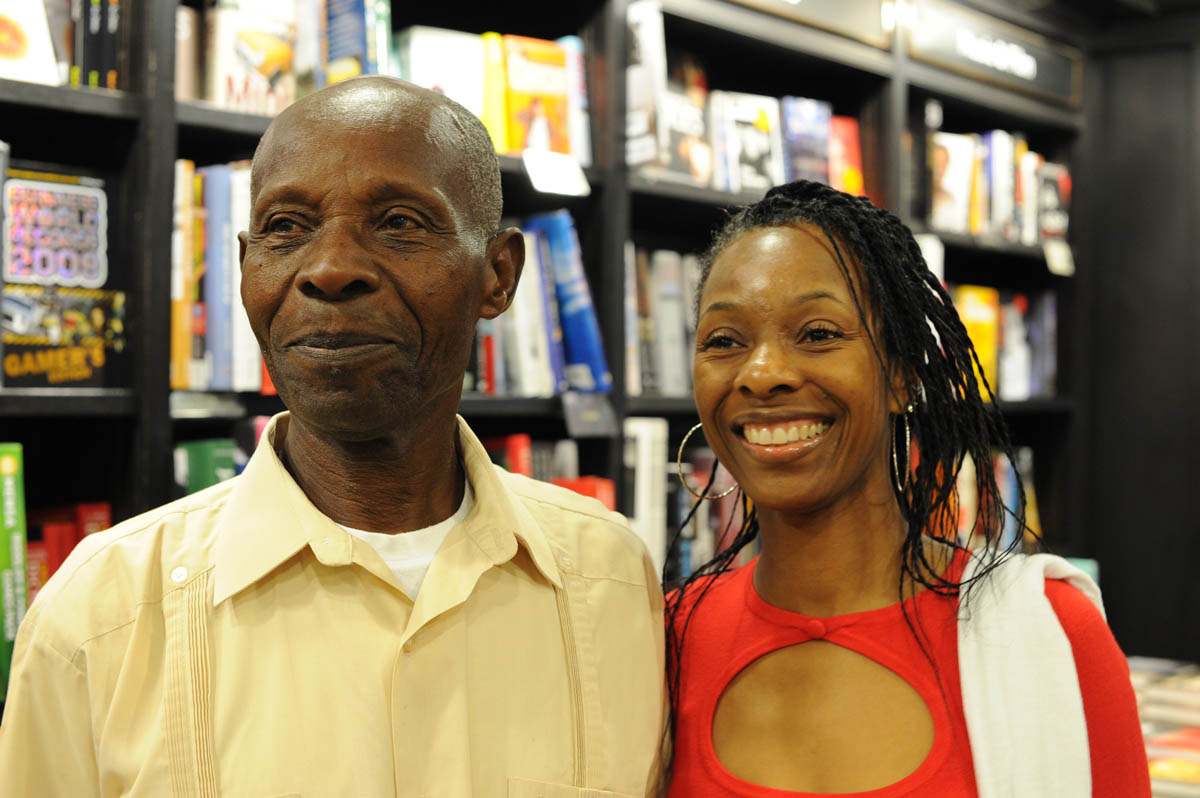 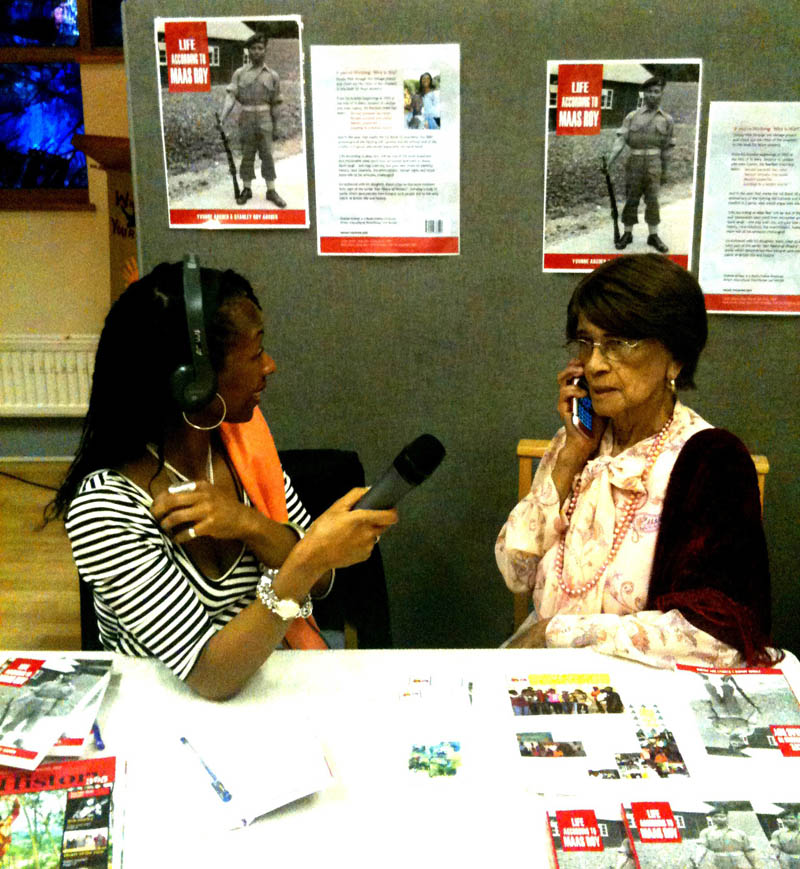 9 October 2010 – Yvonne interviews Irene Sinclair for the Black Cultural Archives in the UK.
Irene was born in 1908 in what was then, British Guyana 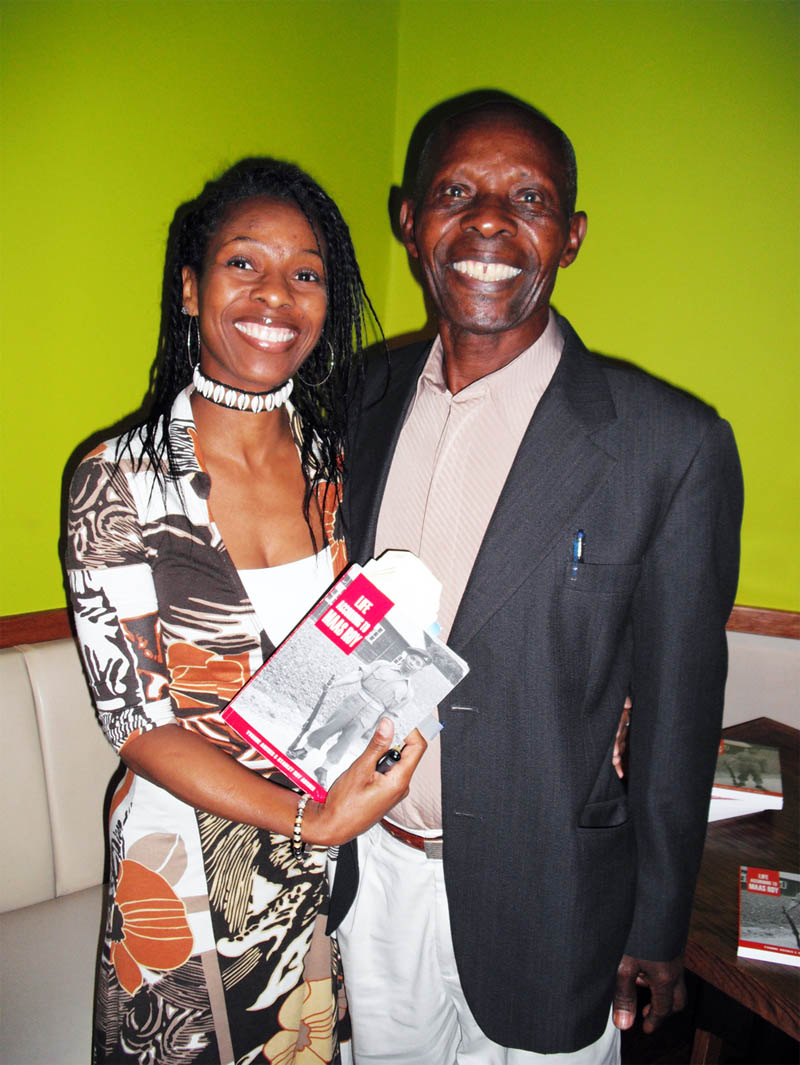 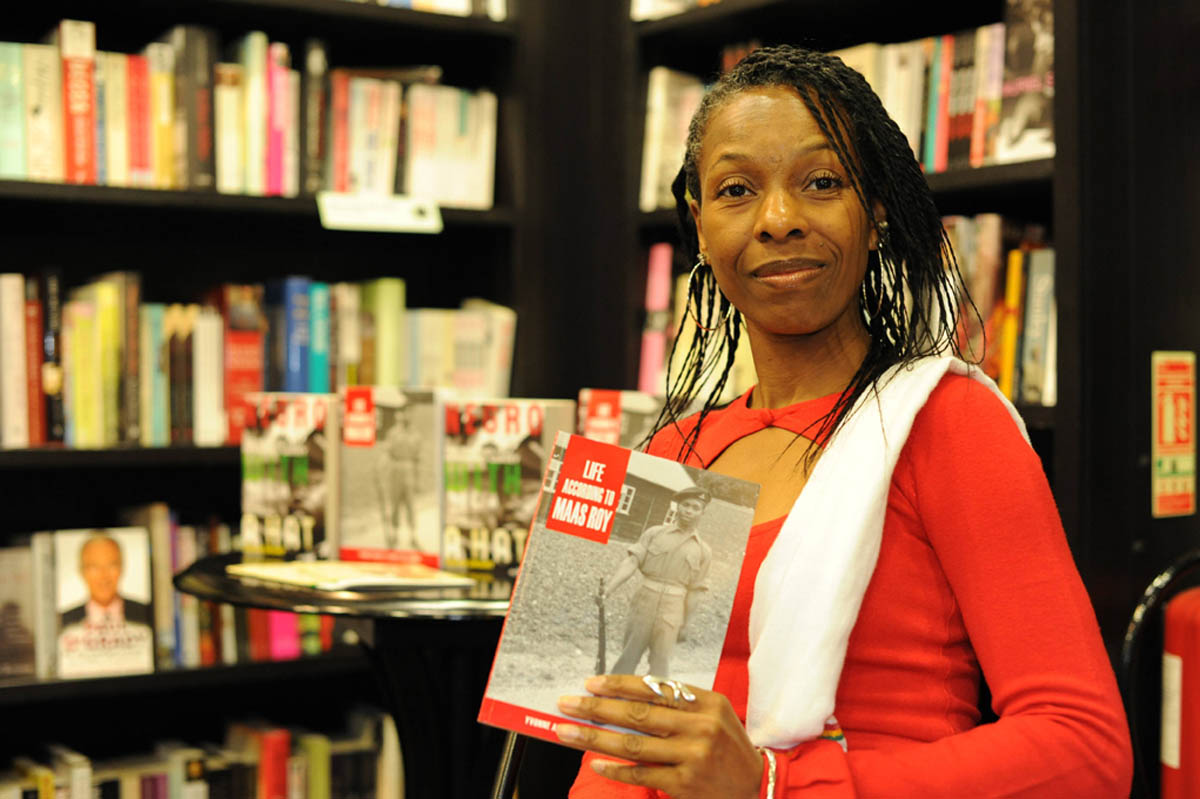 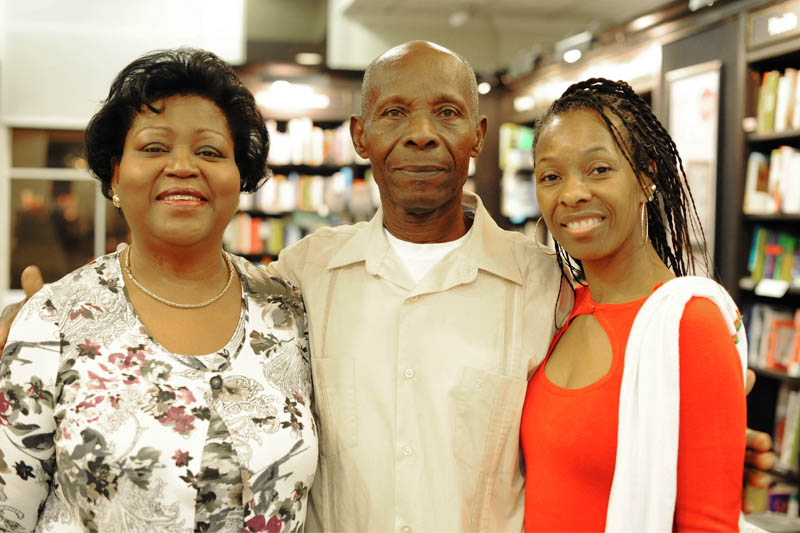 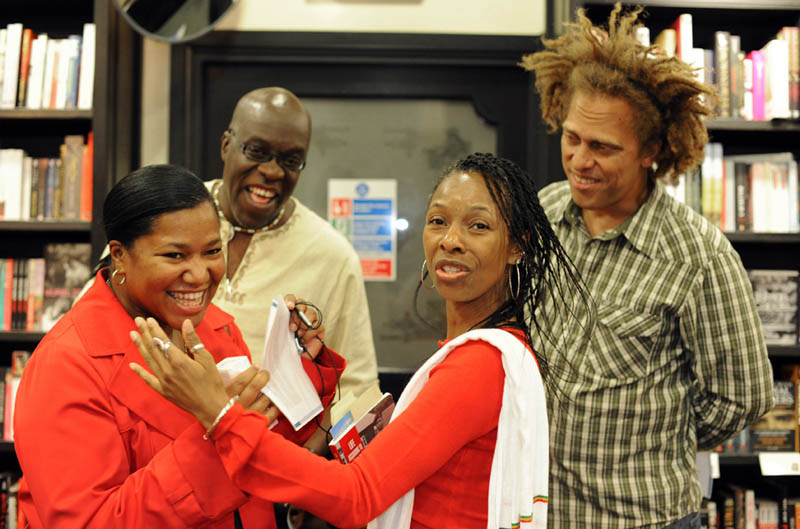 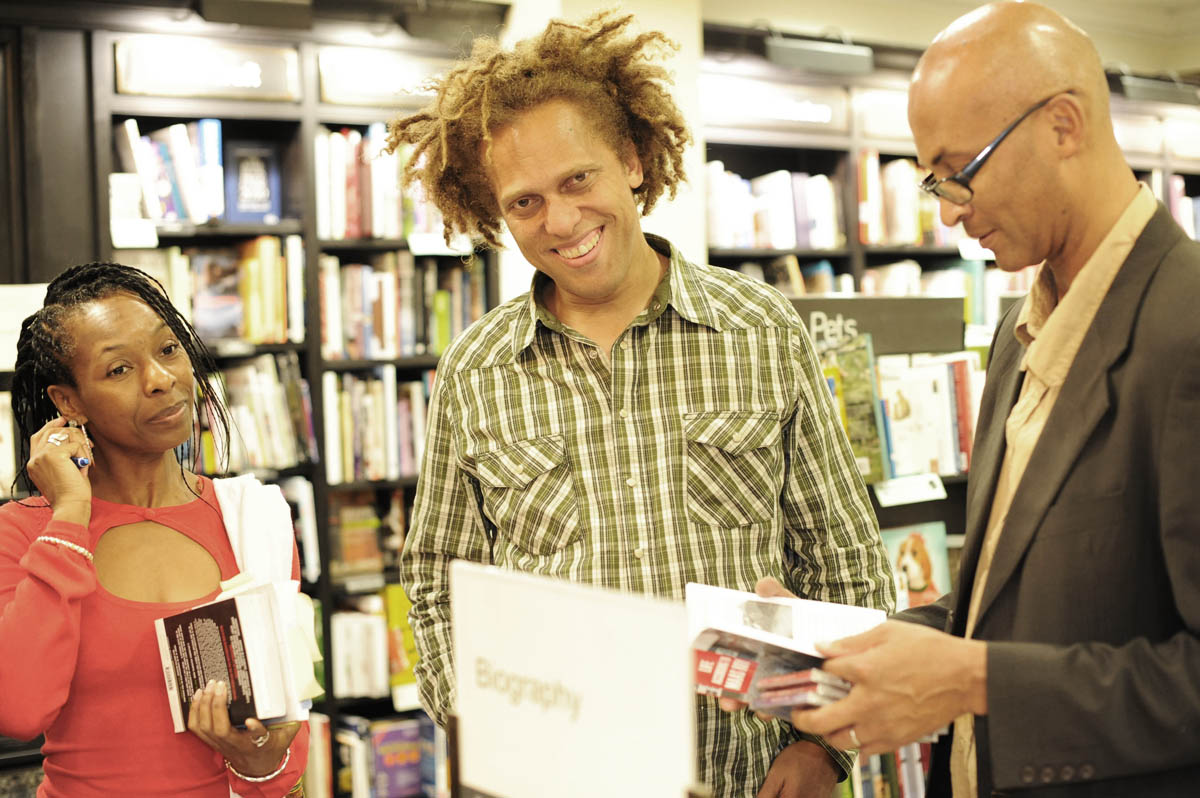 Yvonne with Dave Neita, friend, barrister and poet and Colin Grant,
author of “Negro With a Hat”, much admired by Maas Roy.
Colin shared the event at Waterstones, Islington Green in October 2009 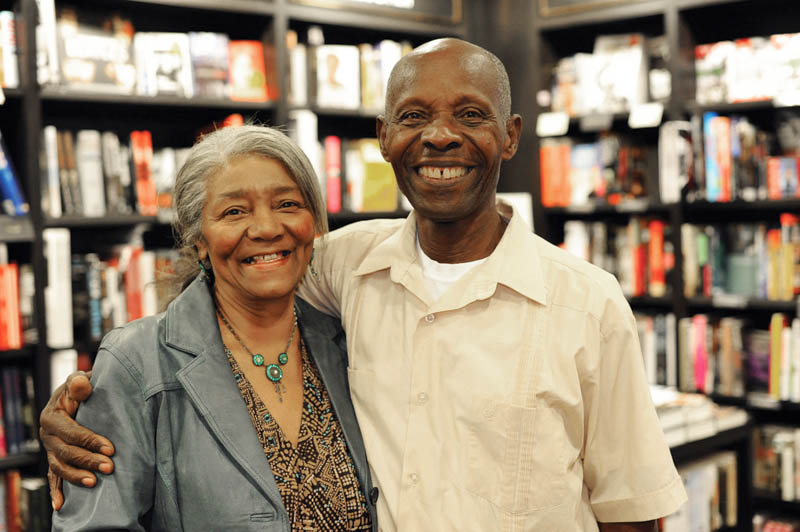 Aunt Ruby, a 2nd mum to Yvonne, is surprised to find Maas Roy in London! 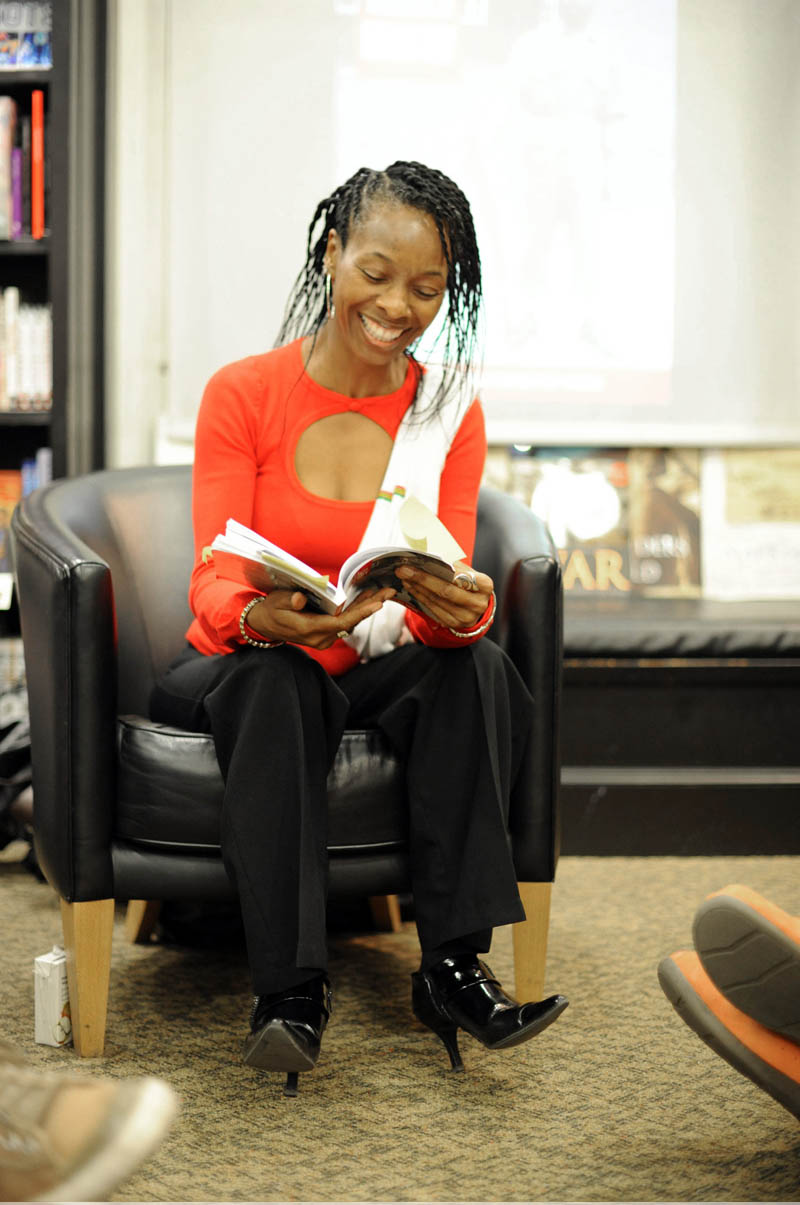 Some of Maas Roy’s anecdotes are pure comedy!